Facebook Ads vs. Google Ads: Which One Is Better? 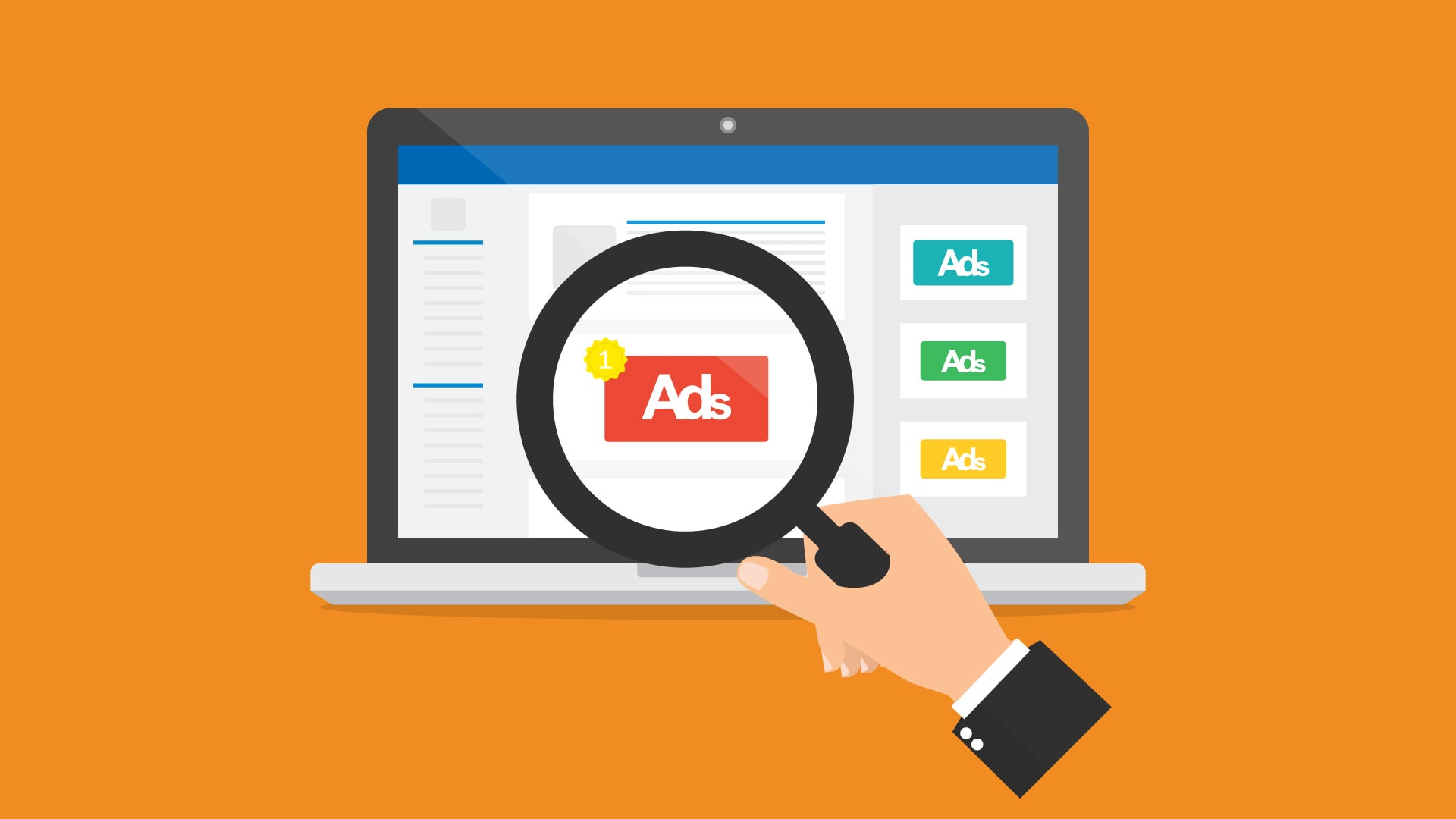 In the business world, advertising consistently takes top priority. Since digital media has taken over, businesses are concerned about whether they should use Facebook Ads or Google Ads.

While the question is valid and justified, the answer remains the same: it depends.

To put it in perspective, both are in itself great options. While one can prove to be much better than the other one, it depends upon the nature of the business, the target audience, and, of course, the business’s goals and aims.

However, to put an end to this never-ending debate, we have tried to simplify and bring forth clarity regarding these two concepts so you can make an informed decision.

Previously known as Google AdWords, Google Ads has managed to carve its foot as one of the world’s most sought after and largest pay per click (PPC) advertising platforms. To put it simply, when a user clicks on an ad, the advertisers pay on this platform.

While numerous search engines use similar advertising platforms, Google Ads is the most popular platform. Both consumers and advertisers use it for paid searches.

While Google Ads has established itself as a popular paid search platform, Facebook Ads, on the other hand, have achieved the status of popular paid social media advertising. We live in a time where rapidly changing consumer behavioral patterns have given rise to these social media giants that enable consumers to connect with their near and dear ones or engage with topics of their interest or businesses they have a liking for.

The biggest advantage that Facebook Ads gives businesses over Google Ads is that it gives an insight into social behaviors.

While users might not be aware, they subconsciously reveal and put out more information about themselves on Facebook than they intend to.

Hence, due to this reason alone, Facebook Ads remain the most popular choice, especially among small business owners. This is because they get to know who their target audience is, and Facebook only advertises accordingly.

Facebook Ads vs. Google Ads – How Do They Work

If you compare the two, Facebook Ads works by focusing on brand outreach. This means Facebook displays ads as per the user’s interest. On the other hand, Google Ads’ focus is lead conversion. This means it shows relevant ads only when the search is specifically about that said product or service.

Speaking of reach, Google Ads comes with the biggest advantage in the form of its immense reach, considering that it handles over 40,000 queries per second.

Coming to Facebook Ads, they are powerful in terms of visuals, unlike text-oriented PPC. Facebook ads blend smoothly with videos and pictures.  This gives advertisers an edge, and they get to convey messages more compellingly and persuasively.

The above pointers only depict how both options are equally advantageous. However, when picking a single medium to advertise your business, you must view them in a complementary way instead of an adversarial.

In our view, combining the power of both of these advertising platforms can prove to be a remarkable and effective strategy. Of course, this is only possible if you know how to get the best out of them. Consequently, your business secures a maximized ROI by targeting the right audience and converting leads. What Is An SEO Audit And Why Your Business Needs One How to Use Google Analytics to Improve Your Web Design 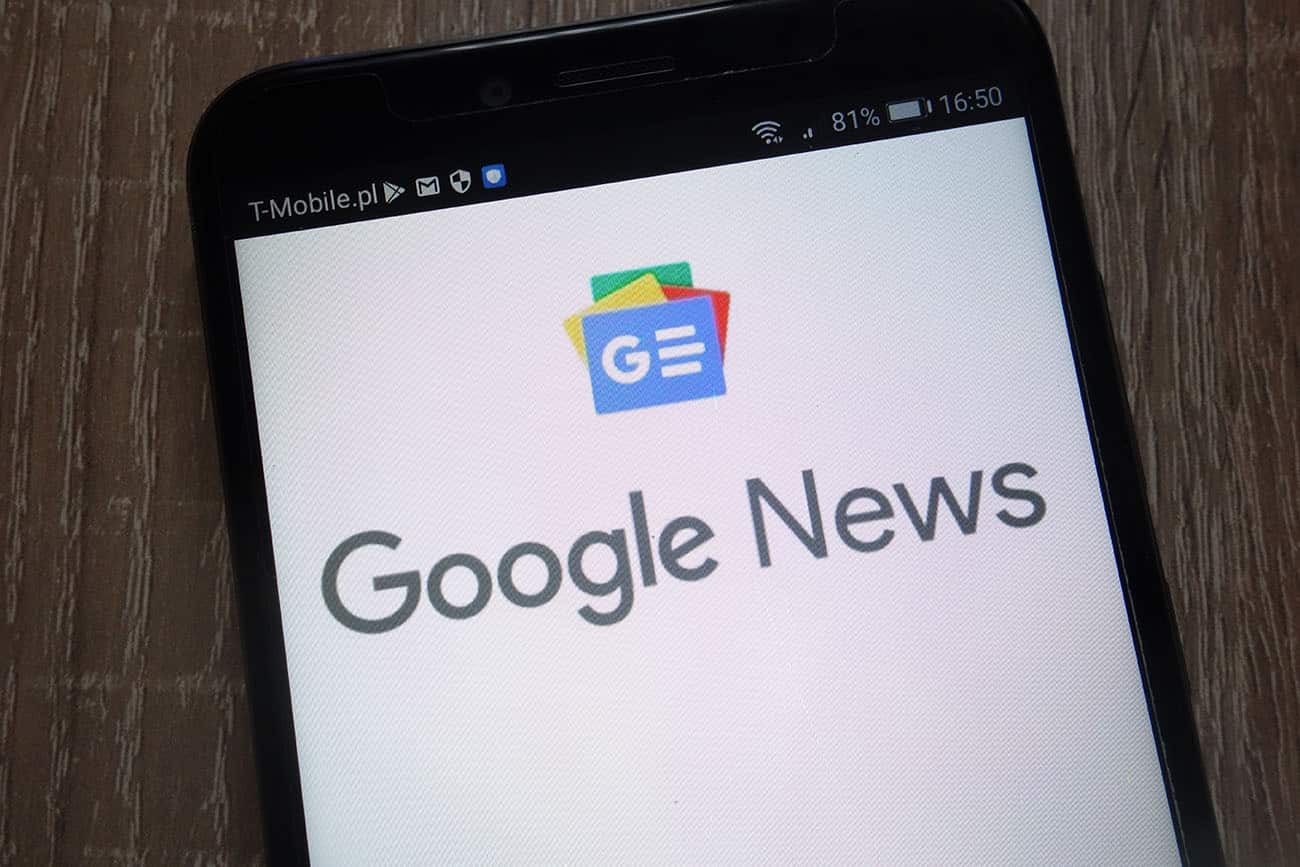 How to Get Your Website Added to Google News 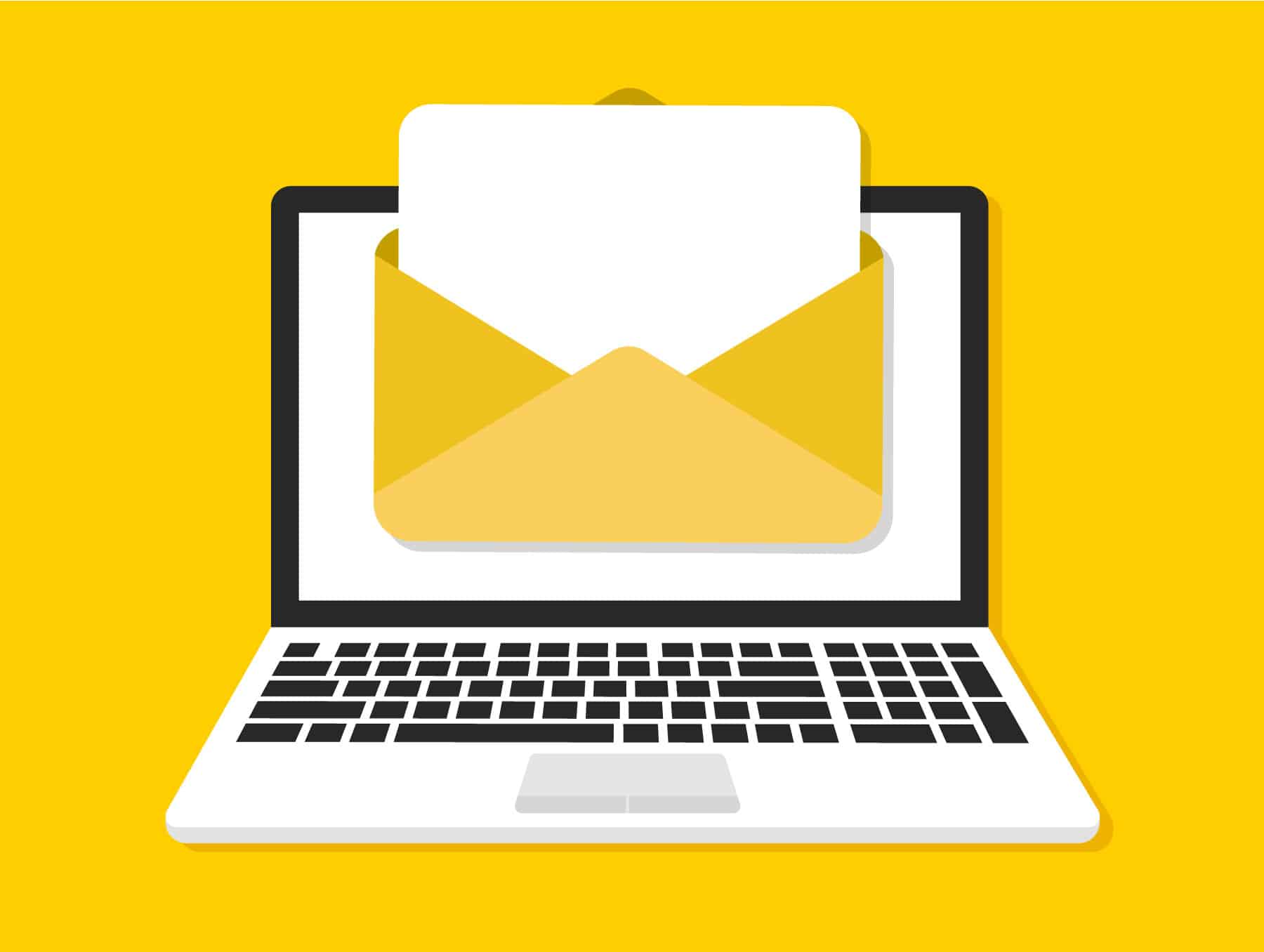 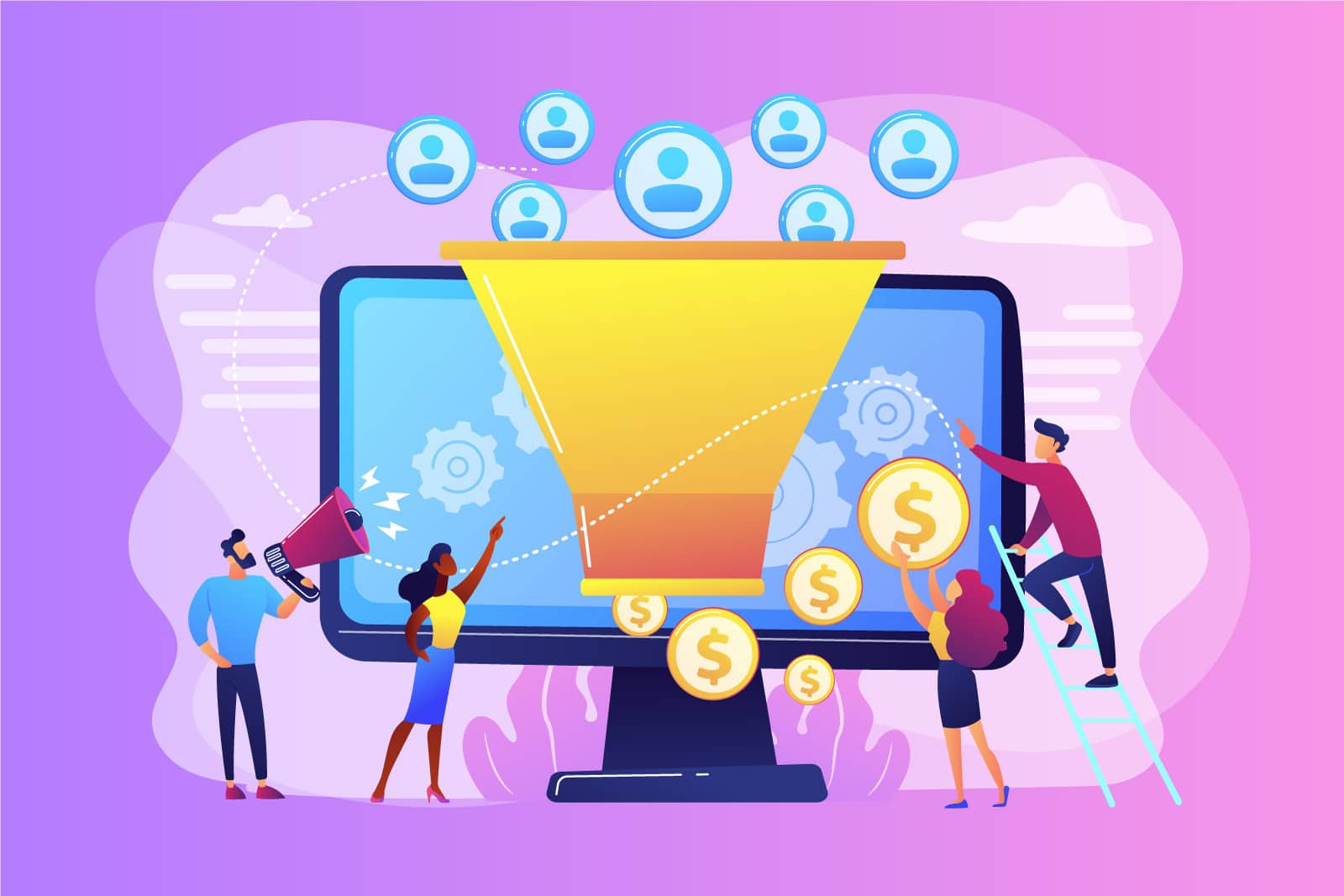 How To Increase Your Profits With Conversion Funnels 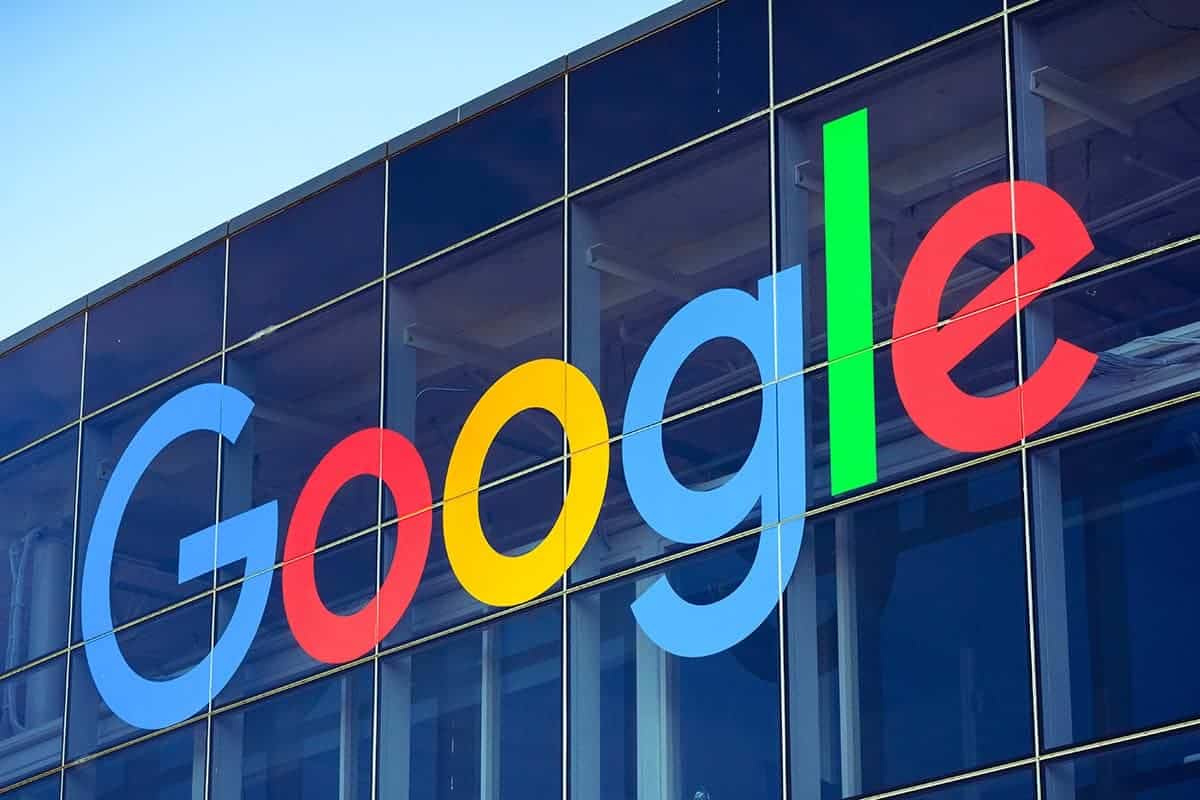 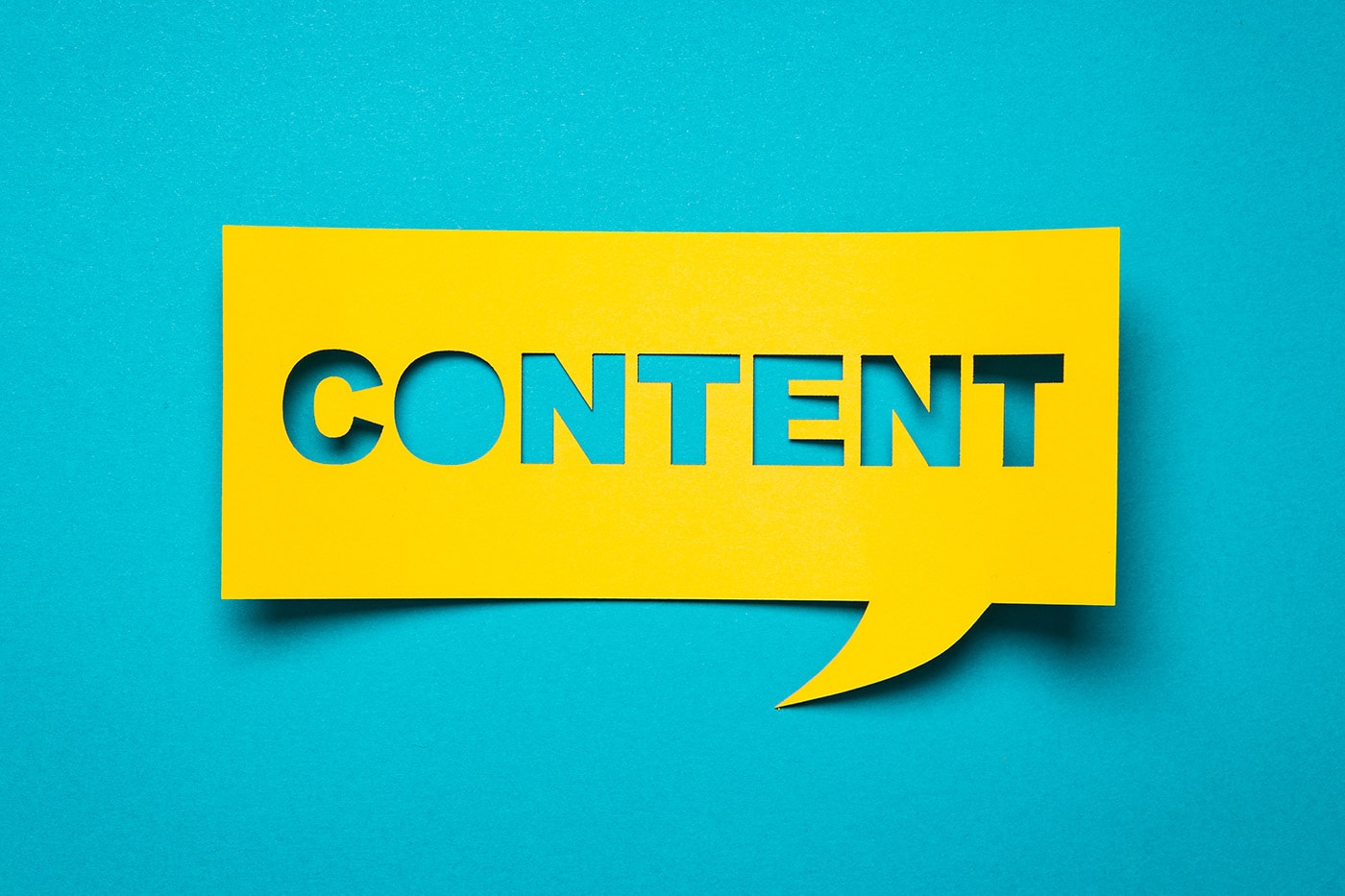 How To Engage Website Visitors: Top Tips & Ideas To Steal 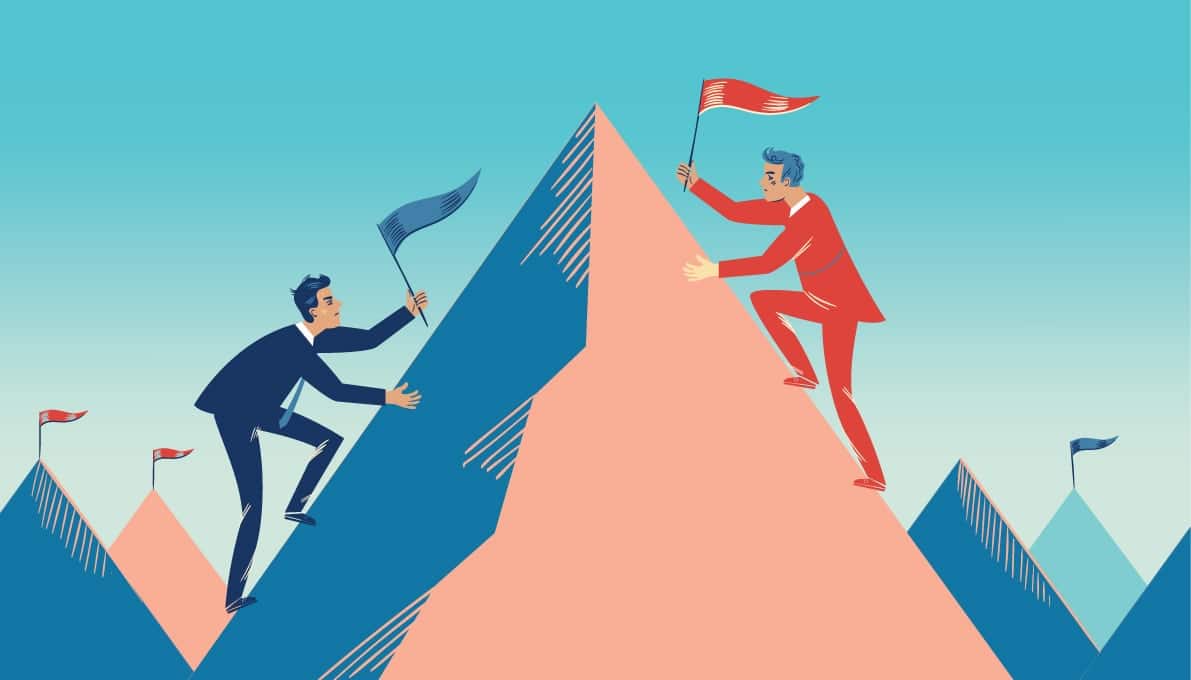 Competitive Analysis: How You Can Make the Most Out of It 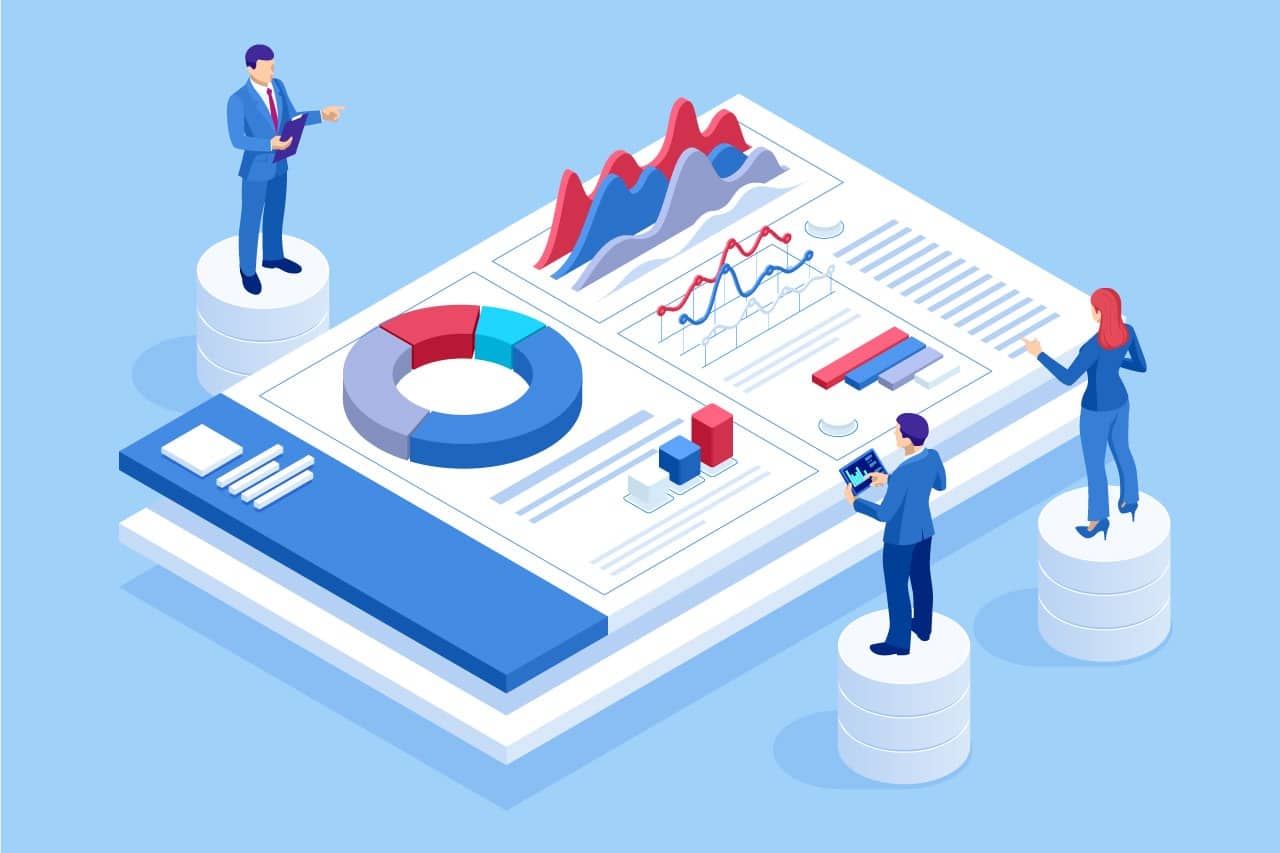 How Google Analytics Continues to Evolve: A Discussion